When photographing less known species one has to choose between focus on identification or on beauty. Do you want a detailed picture that helps to determine the species or your main objective to make a stunning photo? The holy grail, a combination of both objectives, is mostly impossible to get. I usually start with recording the species, thereafter there is room for aesthetics. 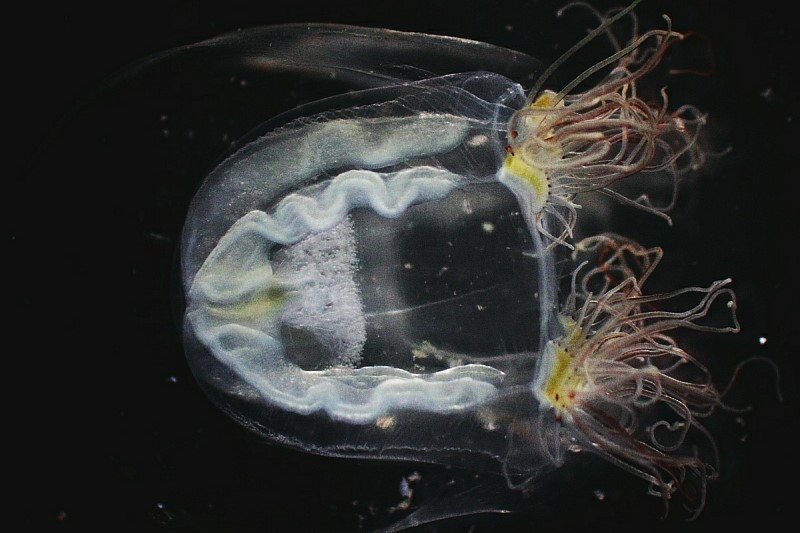 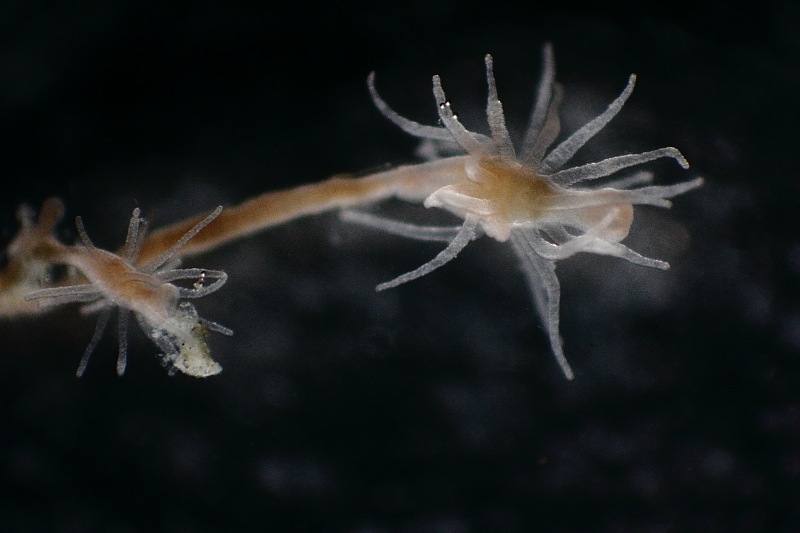 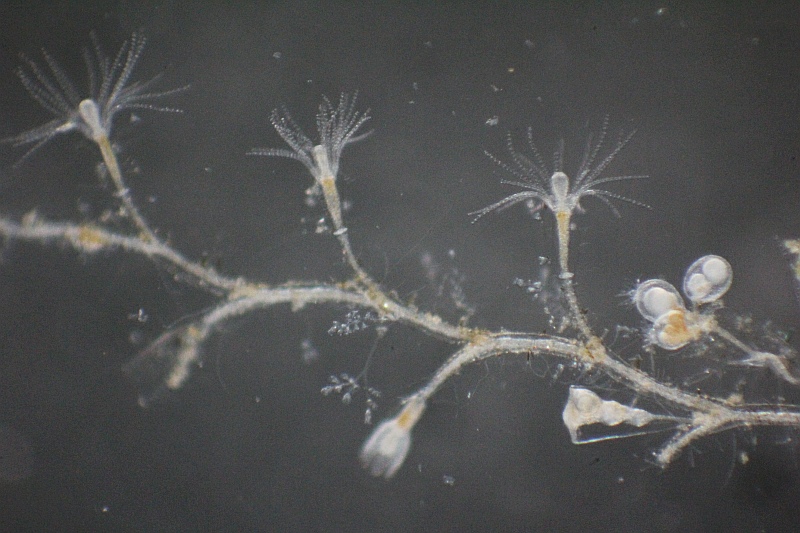 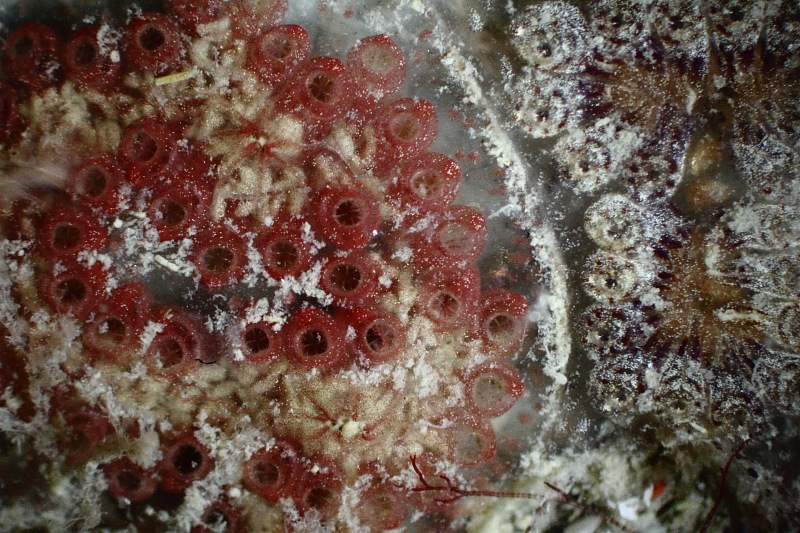 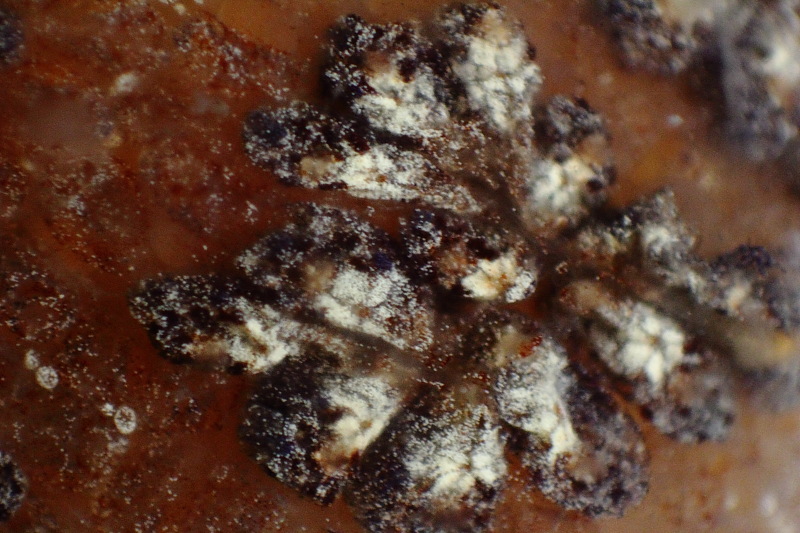 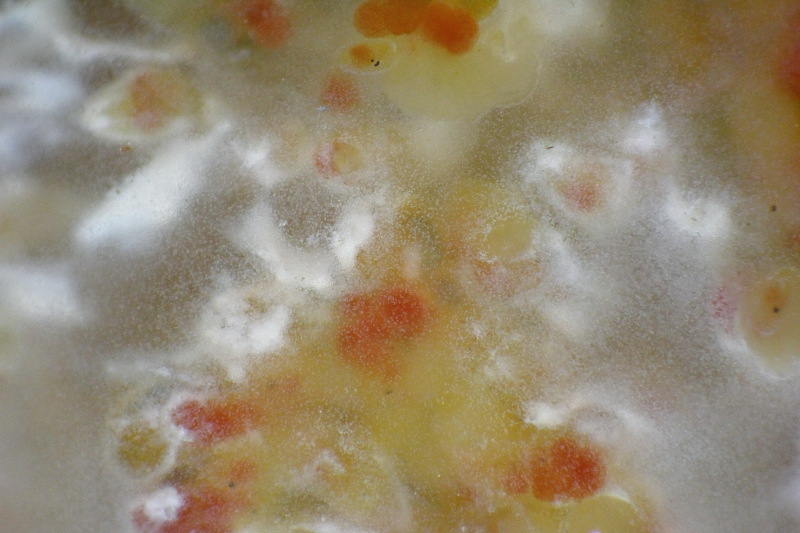 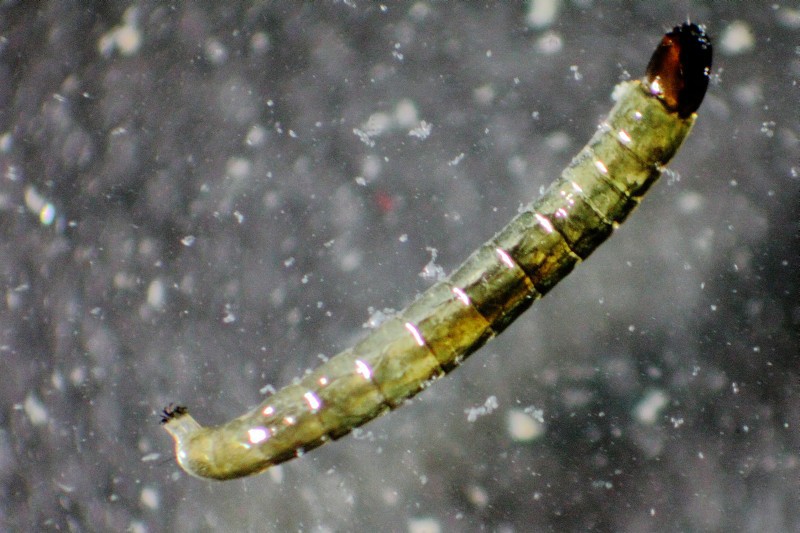 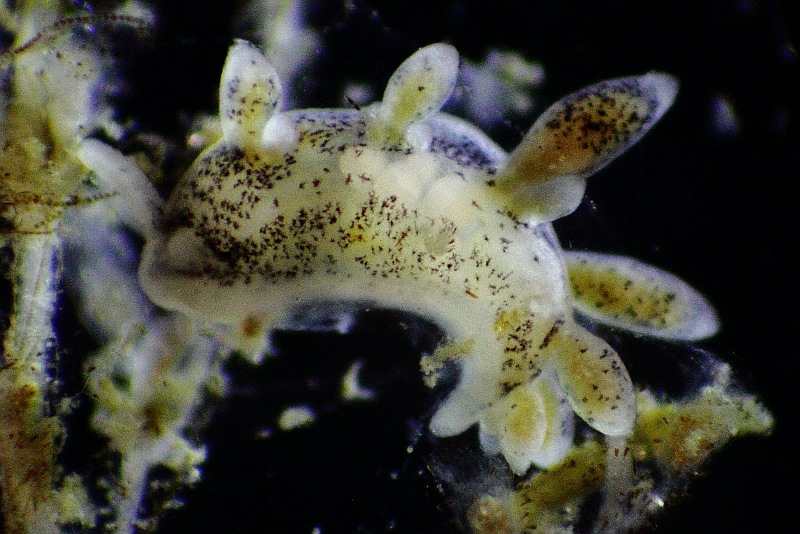 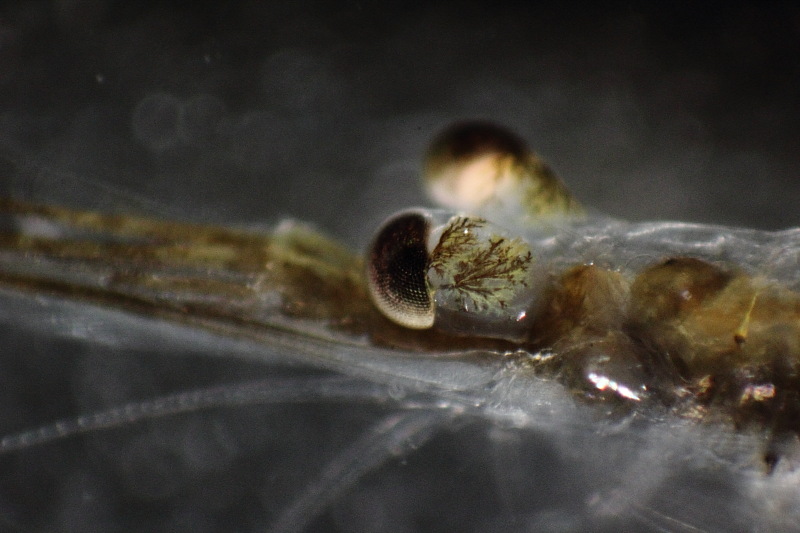 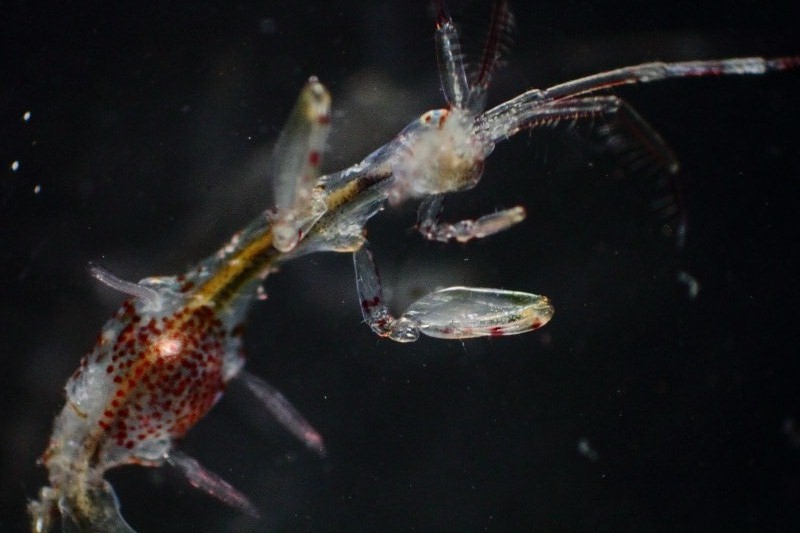 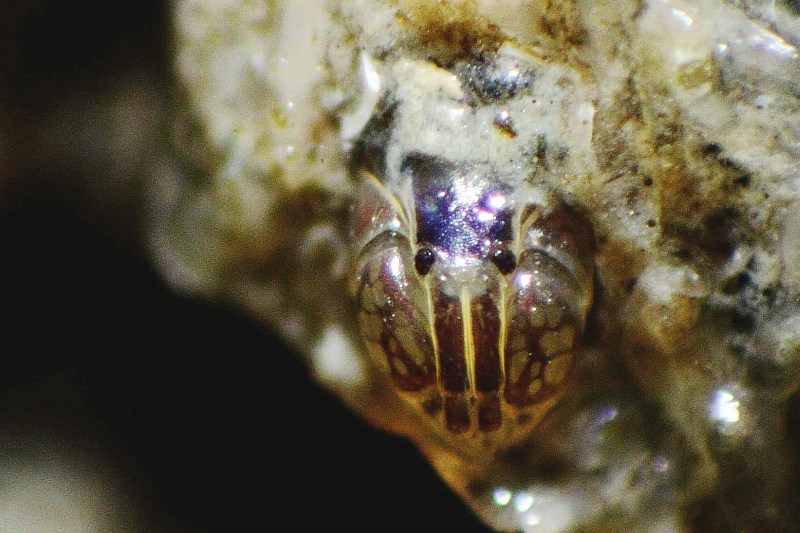 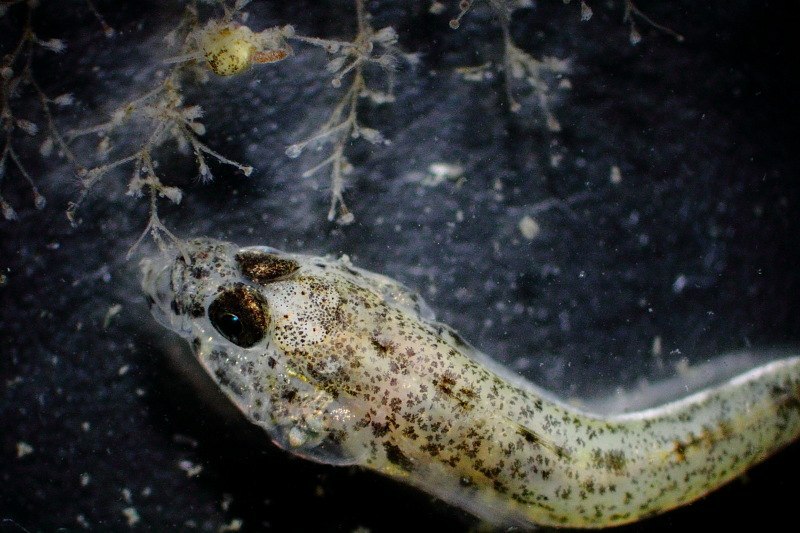 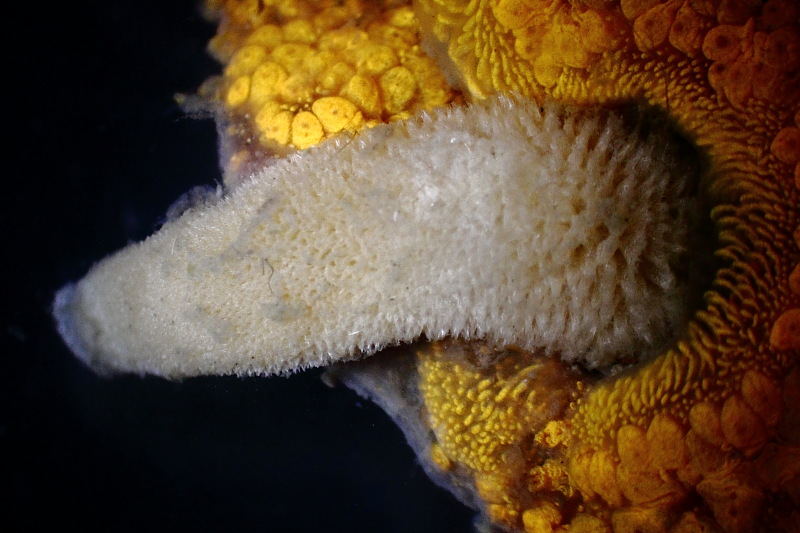 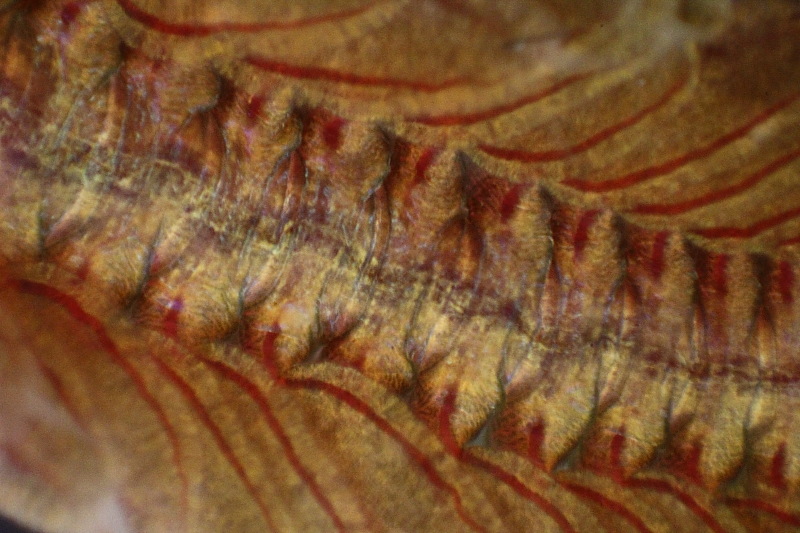 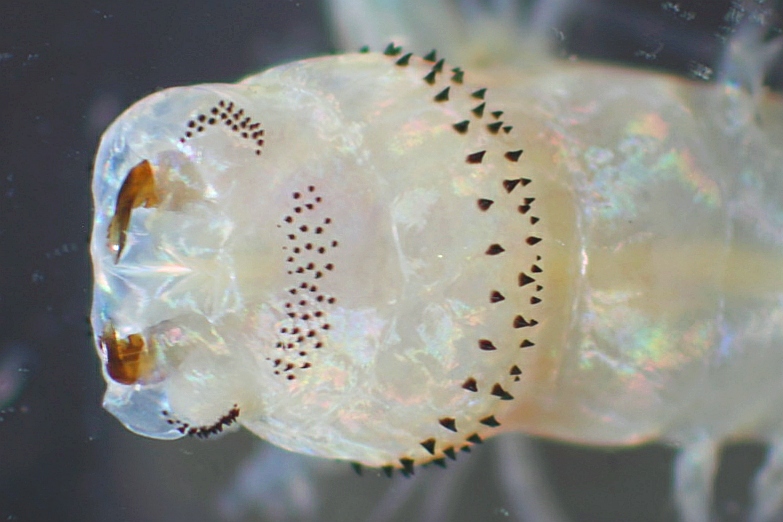 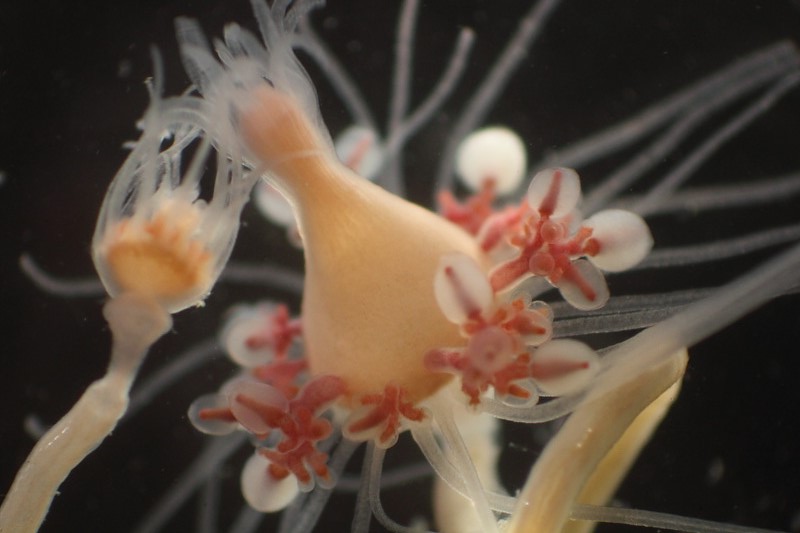 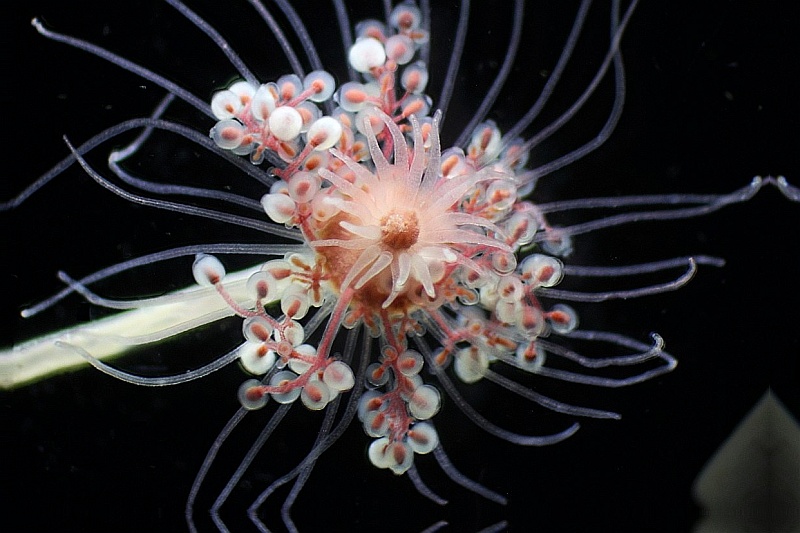